The Nokia 700 is the first in line of the three new smartphones launched today featuring the brand new Symbian Belle operating system. 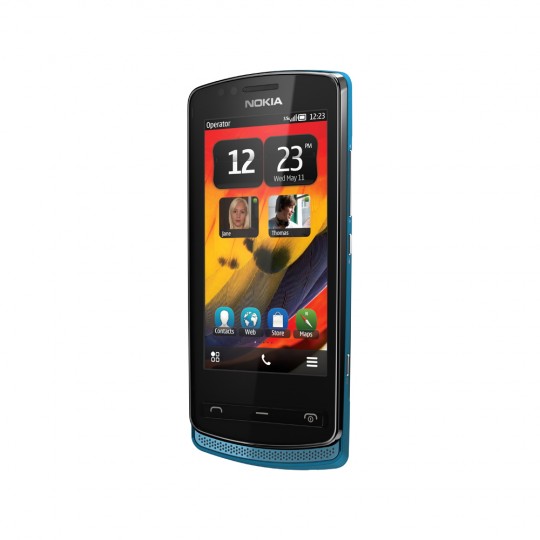 The Nokia 700 is called as the smallest smartphone by Nokia. Smallest meaning not the size ,but in terms of volume. We can call it the most compact smartphone. It is very thin at 9.7mm and weighs just 96g. The 700 has a 3.2 inch CBD Amoled display just like the C6-01. Performance of the display in the outdoors must be brilliant. The device is made mostly of plastic, aluminium for the back cover, covered in the front by gorilla glass. Has a neat chin which houses the loudspeaker.

Read on to find out more about the Nokia 700

END_OF_DOCUMENT_TOKEN_TO_BE_REPLACED

Like they teased us earlier, they have brought on the new Symbian and have launched it at the Hong Kong event today, along with three new devices, more on the devices here – ( Nokia 700 Nokia 701 and Nokia 600 ). 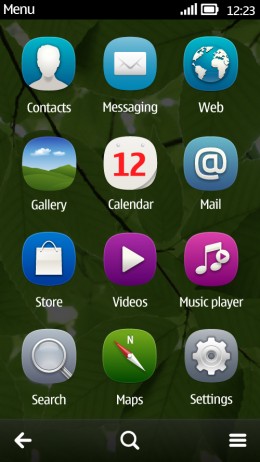 Symbian Belle is the next iteration of the Operating system after Anna. Belle brings a completely modern interface with lots of new widgets and Apps. Fortunately due to a leak, i have been using a beta version of Belle and wow, it rocks !

Read on to find out the features and new UI tweaks. 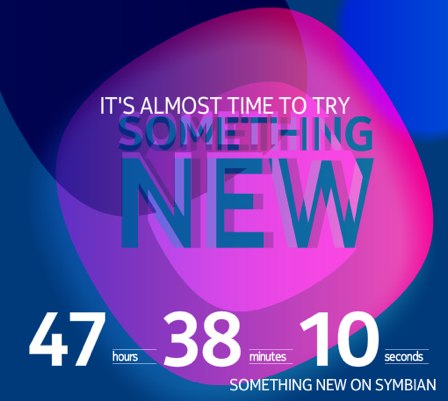 Nokia have started a countdown meter over at their facebook page hinting at a new Symbian on 24th August, unveiling at Hong Kong, China. last time they said “New Symbian” was the launch of Symbian Anna with devices E6 and X7. Anna has been rolled out for all the Nokia symbian 3 devices like N8,E7,C7 and C6-01, and Belle has been doing it’s beta rounds in the form of leaks, which i am running on my N8 now.

Jay over at MyNokiaBlog has found that Belle is indeed getting launched, but what all devices are we gonna see ? And what would be their specs ? Jay thinks three devices namely the Nokia 700,701 and 600 are going to be launched with Belle. I too think the same.

So, what do you think ? will Belle make Symbian attractive for consumers again ?

Also, if you want to follow the event closely follow @varunkrish from FoneArena.com , @clintonjeff from ZOMGitsCJ.com  and @jadejavu from SymbianWorld.com will be attending this event and livetweeting it.. There should be a hashtag for that event soon. 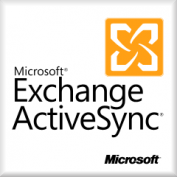 Mail has always been criticized on all the Symbian devices, except of course the E-series devices which always used to have great push support through Nokia messaging.

For the first time ever, after starting to use unlimited data connection on my phone, i decided to start using push mail for my commonly used Gmail account but couldn’t figure out how. So, the upcoming illustration will help you configure Exchange active sync on your Symbian 3 device for Google mail, likewise you can add your corporate mail too.

END_OF_DOCUMENT_TOKEN_TO_BE_REPLACED

Just now , after some browsing, came across this video that shows the Nokia E7 connecting to the Arc mouse , by Microsoft through the wireless dongle connected  via Micro USB port(taking advg of the OTG feature). Take a look :

While researching more about Arc mouse i found that it uses the common 2.4 ghz 30 ft wireless technology that was previously used in cordless phone and all current wireless ones except bluetooth keyboards and mouse.So i guess all the wireless keyboards and mice would work with OTG adapter, i don’t have one but i am going to give it a try at my friend’s place and let you know.. what the heck i may even buy one haha 😀

May i join some Nokia mudslinging ? please ?

It is very fashionable these days to have such titles on a mobile/gadget blog, no ? 🙂

So,I was browsing through the internet after some long time since my PC had gone haywire ,refused to boot while the internet experience on my ipod or the N8 proved to be dissatisfactory. While reading one of my favorite blogs, engadget , i figured they had gone overboard on some posts, so, i decided to write my own rant here 🙂

END_OF_DOCUMENT_TOKEN_TO_BE_REPLACED

Symbian goes dual core and gets new UI in 2011

As promised, Nokia has now reaffirmed us through an international mobile internet conference in Beijing, that Symbian will evolve and get more user friendly.We have seen earlier how Nokia said Symbian updates would be made available to all the devices ( Symbian^3 and upward ). Have a look at the slide they presented : 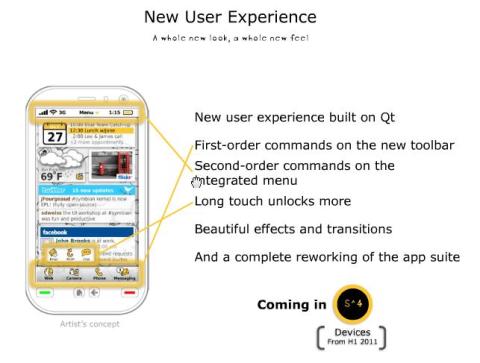 And in lesser news, like i already reported, E7 is now officially being postponed to early 2011. Seriously Nokia ? Hasn’t the N8 taught you a lesson or two about announcement and shipping delays ?

Anyway,lets hope they have delayed it for the greater good.

ThinkChange , the developers behind the famous nUnlock app for Symbian touch devices which mimics the iOS lock screen, are now back with another great, but this time very useful imitation, called the Maze lock which mimics the Android style pattern locking.

And there you go, symbian fans, atlast you get a decent useful and fun lock app for your touch devices, and of course it supports the latest and greatest symbian^3.

Good thing is it is available for free (not yet on the ovi store, download link below). Bad thing is, the App is facing some issues on my N8 , giving Out of memory errors and refusing to unlock the screen. So, beware, i had to reboot the phone twice cos of this.

Thanks to mynokiablog and its tipster, i finally have a way to load heavy web pages like engadget without the browser getting hung.

Its still bad, but better than before.. Hope Nokia releases the new browser soon for Symbian.

After the chief of symbian ranaway due to peronal reasons yesterday,Today is a day of reckoning for Nokia. They posted their Q3 results . And they beat expectations by posting operating profits of 529 million euros.And as a consequence share prices increased by 6.8%.

Here is the link for the full report.