This is a bit of a shocker actually. 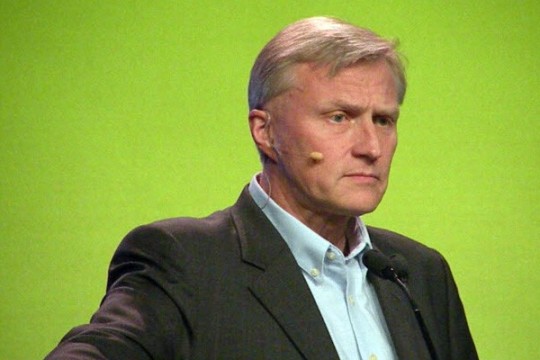 Anssi, recently made the head of mobile solutions, has decided to resign from the company with a requisite six month notice.The reason is very clear, Stephen elop, a Canadian presiding the board has obviously sent shock waves around the board.

At least all these announcements could have been made after the crucial Nokia World event this year.

So,get ready for a storm of crazy analysis, predictions and expectations from bloggers and news agencies all around .

Its gonna be tough for Nokia and their products, they will get beaten badly.

Hope they tackle it gracefully.

According to the press release on 10th september,2010.

Nokia has fired the embattled visionary olli pekka kallusvo who has been in nokia for the past thirty years, and have decided to appoint Stephen elop, president of microsoft business who was instrumental in nokia-microsoft partnership. So, what does it mean?

One thing for sure, its not a surprise, we had been expecting this for a long time, eventhough OPK made decisive efforts, he just didnt cut it.Since nokia is transitioning from a hardware to a software based company, its a good move and it has been reported that the change of CEO has slightly increased the share prices, so share holders are happy.

And one more thing, this Nokia World will miss OPK as the head speaker,the presidings will be taken over by Niklas savander who created a flutter in twitter for N8 questionnaire hosting. 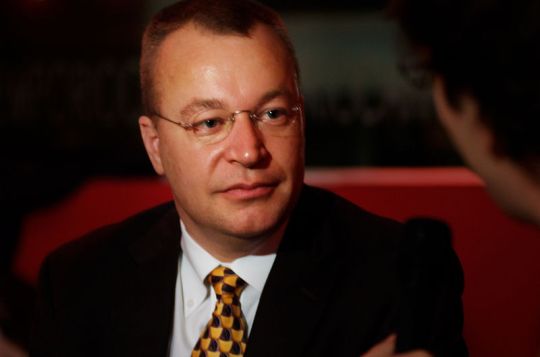 The official interactive Unboxing of the Nokia N8

The video speaks for itself 🙂

Here are the two awesome 720p videos taken by a studio named soren rose on the much awaited spec beefy N8.

Please tap the 720p button in youtube player before judging the quality.

In the second video, there are some places where the framerate dips, but the exposure compensation is pretty neat.

BTW, these videos were edited in imovie it seems.